We will be hearing from Kathryn Watts a current student at the University of Edinburgh.

She will deliver her paper entitled: “Savages, heathens and thieves: an examination of Highlanders in satire, 1690-1765”

The Postgraduate Forum have organised an evening of lightning talks in which several of our postgraduate students will deliver a five-to-ten-minute paper on their research, followed by a brief Q & A session.

Everyone is welcome to attend, please join us online on Tuesday 19th January from 5pm to hear about the fascinating research that is going on within our postgraduate community.

For the Zoom information please email Leanne at l.smith28@newcastle.ac.uk

Speakers (in no particular order)

Harriet is a first year PhD History Candidate whose research looks at religious education in Early Modern England. In particular she is interested in media such as catechisms, hymns and prayerbooks and how such tools interacted as part of the pedagogic experience of the sixteenth and seventeenth centuries. Harriet also considers at themes of childhood, educational barriers and aurality and is happy to discuss these topics as part of the wider history of education.

John Pearson (Archaeology) – ‘Getting Started with Glass Production Practice in Medieval Spain: The Fun and the Frustration’

John recently returned to higher education after a long absence. He finished a taught MA in Archaeology here at Newcastle in 2019 which catapulted him into research on medieval glass production practice in Islamic Spain. John has had two periods of craft production practice during his working life, from 1985-1991 as a craft bookbinder and from 2008-2017 as a guitar maker. Practical engagement with materials and ‘thinking through making’ are central to his current research archaeological research.

Alberto I started his PhD in 2017. He previously studied History in Bologna, Italy. His MA dissertation reconstructed the life of an Italian anti-propaganda organisation called ‘Anticommunist Study Centre’, which was created by the Fascist regime in the second half of the 1930s.

Craig is in the first year of his PhD in History. He previously completed his undergraduate and postgraduate degrees at the University of Dundee. Craig’s paper will give a brief overview of his Collaborative PhD between Newcastle University and Buccleuch Living Heritage Trust which will examine the industrial histories of the Buccleuch estates in Scotland and northern England under the 5th and 6th Dukes of Buccleuch, c.1820-c.1914.

Zoe previously studied for both her undergraduate and masters in archaeology at UCLan. She is currently undertaking an Northern Bridge Collaborative PhD in landscape archaeology with the McCord Centre for Landscape and Northumberland National Park.

Elly is in the first year of her PhD. Her research focuses on the widespread literary form of the epigram and Elly’s thesis will offer the first critical edition and commentary of Marcus Argentarius’s thirty-seven epigrams.

Joe Redmayne is a second year History PhD student and is interested in global labour history. His doctoral research situates the location of County Durham during the year 1919 transnationally, and explores the global implications of Empire on British society through regional working-class consciousness. Joe is particularly interested in the category of ‘whiteness’ or ‘white labourism’ to renew our understandings of class consciousness in an age of world empires.

Kevin Graham- (History) – ‘The Centre Ground of British Politics from 1918’

Kevin is a lecturer in Politics and Law and he currently works as a part time Associate Lecturer with the Open University. Prior to becoming a lecturer, he worked in Politics as an MPs Researcher and developed an interest in political history. He lives locally and has previously been a parliamentary candidate and a local Councillor. His PhD focuses on the development of centrism in Britain and the role this has played in both addressing and responding to political changes over a one- hundred-year period. 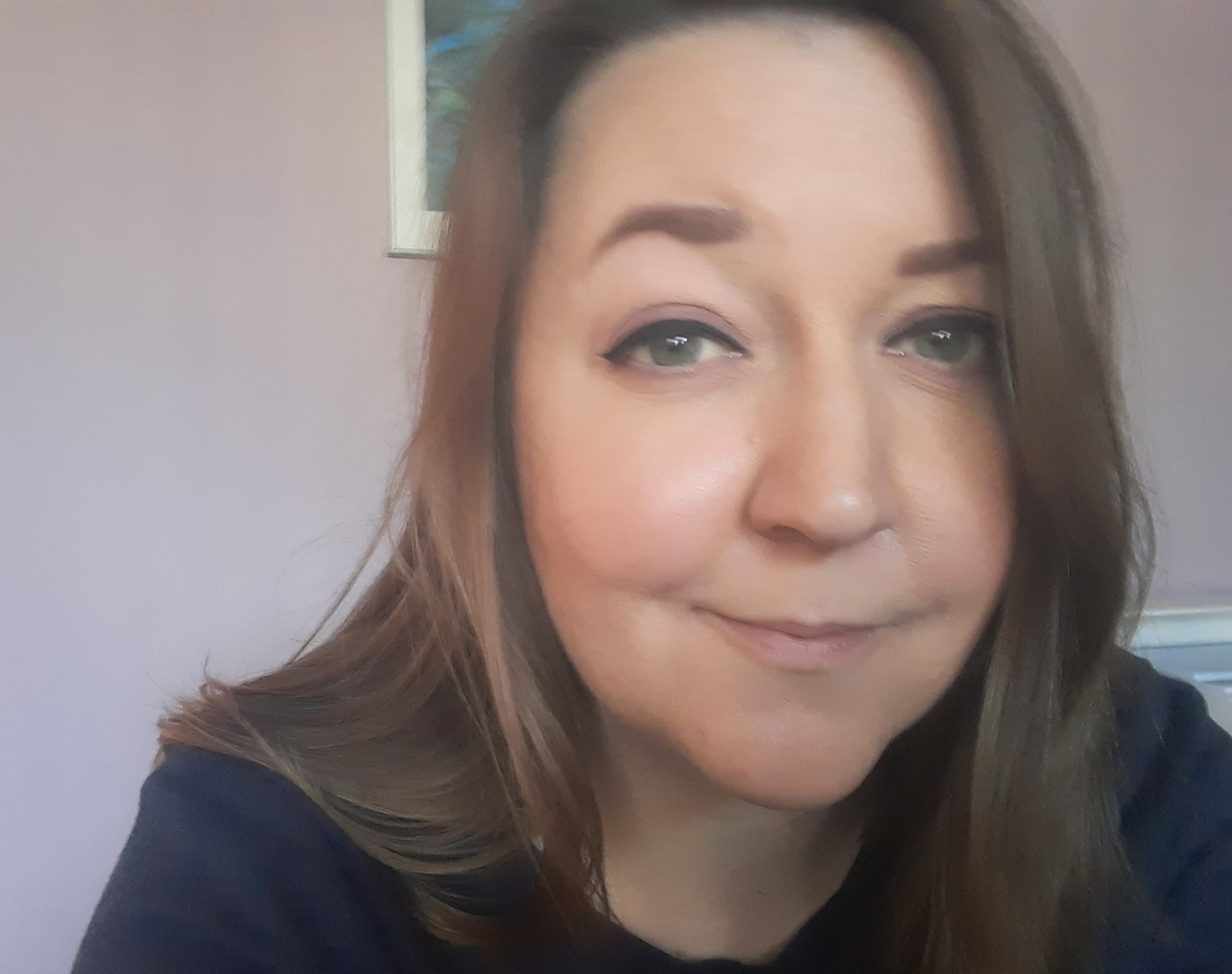 For our first PGF seminar of 2021 we will be hearing from our very own Leanne Smith.  Leanne is in the second year of her Northern Bridge funded PhD. Her research focuses on the religious and political thought of the Fifth Monarchy Men, a seventeenth century millenarian sect. Leanne will deliver her paper entitled ‘Politics of the Apocalypse: William Aspinwall’s godly republicanism‘. 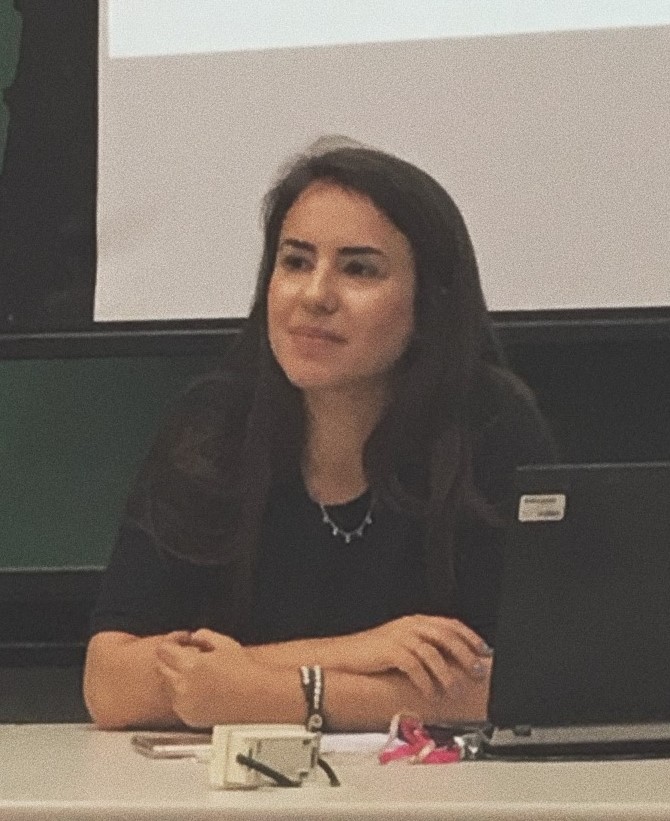 For our final PGF seminar of the year we will be hearing from Marcela Delia a current PhD student at the State University of Campinas, Brazil. Marcela gained both a bachelor and a magisterium degree in History at the University of São Paulo. During this time, she was awarded a scholarship by the São Paulo Research Foundation (FAPESP) which allowed her to pursue her research further at the University of Edinburgh. Marcela’s current research looks at the relationships between Scottish governments, law, and witchcraft (c. 1590-1662). She will be delivering her paper entitled ‘Justices in that pairt: revisiting the Aberdeen witchcraft trials in light of a recent discovery (c. 1597)’. 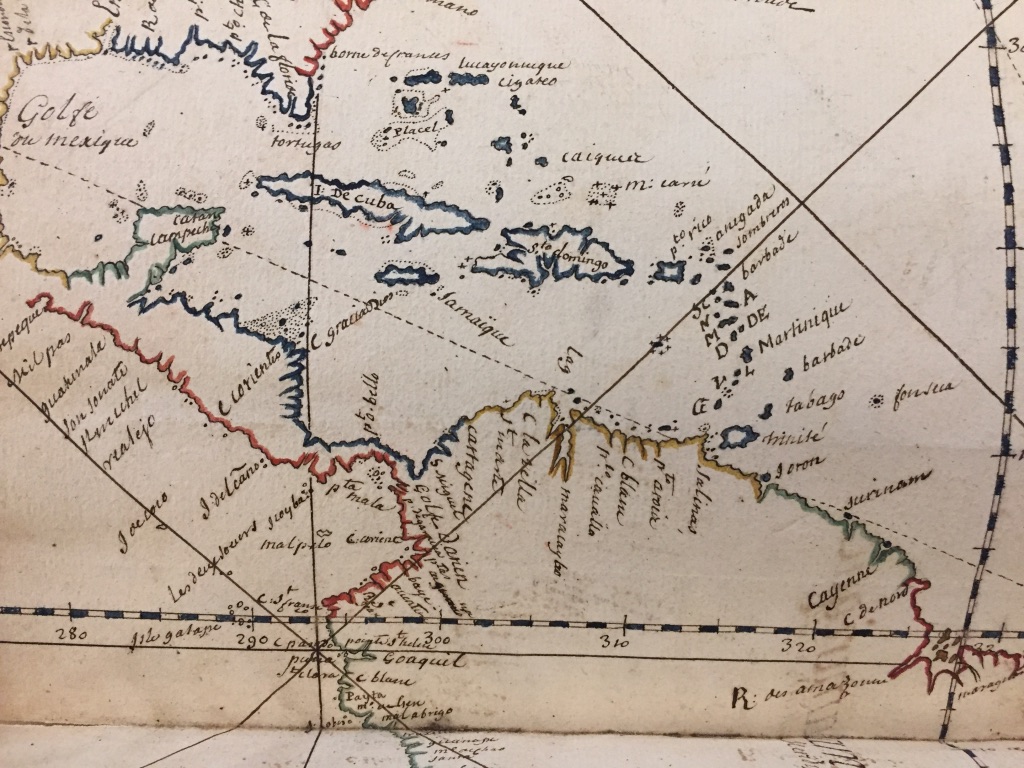 We will be hearing from Harry Lewis a current second year PhD student at the University of Edinburgh. Harry’s research focuses on the Jacobite’s in the Caribbean, notably on the impact they had on the development and functioning of the British Empire in the region. Harry will deliver his paper  “Jacobite Rebellions in the Caribbean”.