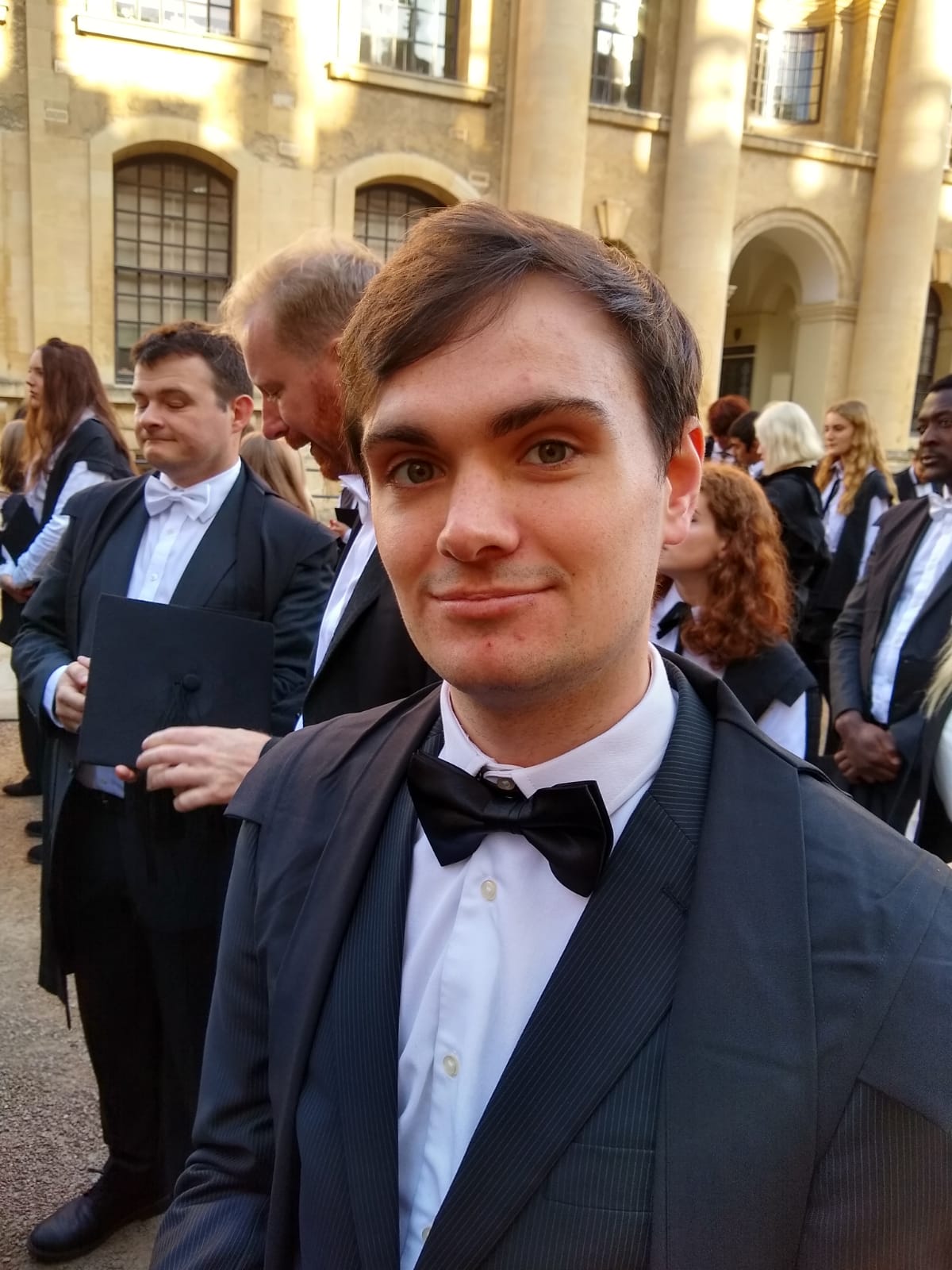 We will be hearing from Henry Brown (University of Oxford). Henry is a first year DPhil student specialising in the Spanish Civil War and modern Spain more broadly.  His thesis examines military cultures and identities within Spanish Republican Army and among its veterans during the Francoist dictatorship. Henry read for a BA in War Studies at KCL from 2014 to 2017 and graduated with a first class honors before undertaking an MSt in History at Oxford.  His paper will be based upon his postgraduate thesis which focused on anarchist interactions with military values and practices during the Civil War and their efforts to form a distinctly anarchist military identity.  Henry will deliver his paper entitled ‘Anarchists in Uniform: The Militarisation of Anarchist Culture during the Spanish Civil War (1936 – 1939)‘.